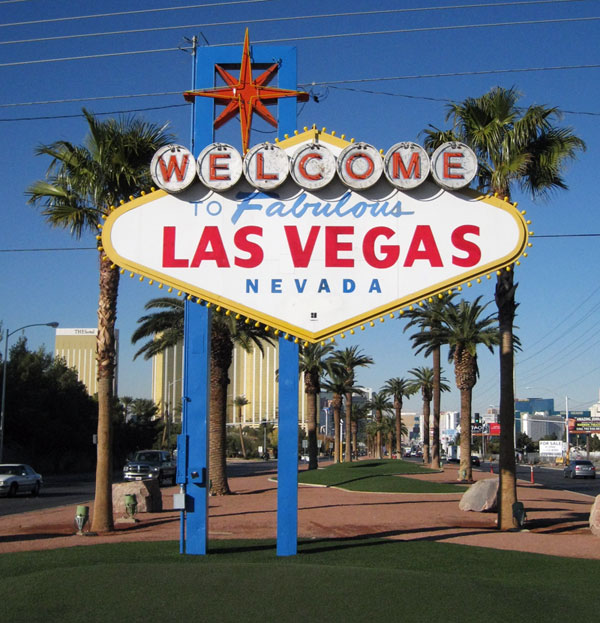 I am the RayJ. – pronounced RayJay…

I started programming computers in 1982 on an Apple IIe. I learned the Apple Basic programming language. Since then I have continued to learn any and all things about computers. Hardware, networking, and coding. Programming is my passion first and foremost. I have been actively and professionally writing code since 1992.

I am a Linux person. I prefer open source. Prefer not to support the secret worlds of those other operating systems.

I do most of my coding on a “A fast and lightweight IDE” called Geany. My first computer was a Commodore VIC-20 .

I have traveled a bit. Visiting about half the states in the US. I have visited the following countries: Japan (Tokyo), China (Hong Kong), New Zealand (various), Italy (various), and Thailand (various). I have landed in Taiwan and Germany (while traveling) but did not get the chance to visit.

I started my company under another name on or about February 2010. Within a year or two, I was sent a “cease and desist” letter from a company that has a trademark on the name (and domain name) that I used. I could have fought it, but my lawyer advised me against it. So, I changed my company name to Core3K (core, as in processor core, and 3K and is 3000). I also trademarked the name CORE3K(r).

I do all my programming work under my business name. Even though I am a one person operation.

Many thanks to these systems and the people who created and maintain them: